This Young Master is not Cannon Fodder

This Young Master is not Cannon Fodder 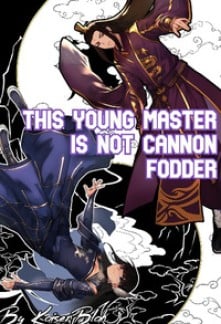 On the surface, Xi Tianyi was the only son of Sword Empress Xi of the Buzhou Immortal Sect, the number one expert in the Huang Realm. His birth was noble, his status exalted. But the truth was that Xi Tianyi was actually a reincarnated man from a world known as Earth.

On Earth, he was no one special, but with his new life, Xi Tianyi aims to reign invincible: past, present, and future. Among his goals was to travel back to Earth and reunite with his family.

However, as Xi Tianyi proceeds further on his Immortal path, he discovers that rather than the protagonist, why does he seem more like the cannon fodder villain?