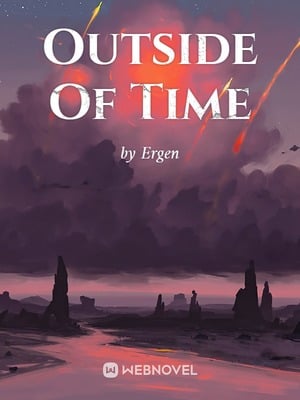 After “Renegade Immortal”, “Pursuit of the Truth”, “I Shall Seal the Heavens”, “An Eternal Thought”, and “Three Inch Human Realm”, this is Ergen’s sixth long-length novel, “Outside of Time”.

Xu Qing’s world sank into deathly silence after the descendence of “God”. Master cultivators brought the human race and escaped the continent, and the remaining people struggled to survive. Every place that was met by “God’s” gaze had nearly all life forms wiped out.

Young Xu Qing was lucky enough to survive. But in a world where ferocious beasts roamed and infighting was rampant within the human race, it was difficult to survive.

“If cultivation doesn’t give me the power to fight against God, then I shall become God myself!”

This is a story of how a human teenager became a god, step by step, to survive.