The Lord Is Too Overbearing

The Lord Is Too Overbearing 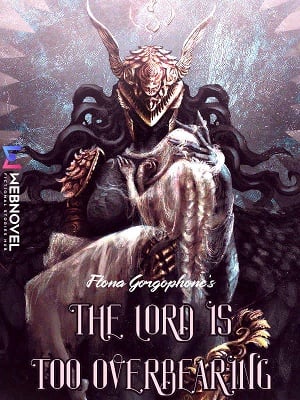 In this world, human are in peril. 72 Obelisks suddenly appeared out of nowhere, infecting the world with Monsters. Amongst this chaos, people look for hope.

A man named Basil Pacifer is the humanity's hope. He is the strongest Mage alive at that point. Sadly, he believes in no man, and he always moves alone.

Basil observes the unfolding scene bitterly. He is aware of his impending doom, however he has no grudge. He has lived long enough to achieve things people can only dream about.

Looking back to his past, he realized his life is nothing more than a sad story.

Closing his eyes, he accepted his end — or so he thought.

”Tell me what the offer is.“

Thus, Basil Pacifer returned to the past, being his younger self once again. Of course, he returned back with something.

[Guide to Omniscience is successfully merged with The Chosen One]

[Result: The Chosen One is retarded]

No matter how useless the golden finger he received seems, he will reach a higher height than his last life. This time, he will completely erase any regrets he has!